Data has become one of the most important commodities in the world of business. Due to increasing risk of data compromises, adaptive security has become the best possible solution to protect the most crucial digital asset of the companies.

Prominent British mathematician and entrepreneur — Clive Humby once said, “Data is the new oil.” In the age of the internet, data has become one of the most important elements for businesses around the world across the industries. In short, data is changing the face of the world like never before. From the development of antidote of a virus to running online ads efficiently, data is being used intensively to make the lives of the humans better.

As of writing this paper, big data is being analyzed thoroughly by some of the leading researchers to prepare a vaccine for Covid-19. Unfortunately, some anti-social elements shell on the data bank of the companies for unwise gains. Through this paper, we, at Adaptive Security, will try to analyze what data compromise means in the contemporary context when the internet has disrupted almost every industry across the world.

What is data compromise?

Data compromise is an act that results in the leakage of ‘valuable information’ without the permission of the owner from the restricted networks. In other words, it is unauthorized access to the data bank by anti-social elements resulting in the loss of sensitive and/or confidential information. There are three major ways through which data is being compromised — Phishing, Malware, and Ransomeware. The history of data compromise can be traced as soon as the early 1980s, but it was largely limited to the “First World Countries.”

Data breaches have resulted in an immense loss on the part of a significant number of companies. Apart from monetary losses, they incur reputation loss and usually take a longer time to repair. As per the recent reports available, the total cost of data breach stands at $3 trillion in 2019 globally and is expected to cross $5 trillion within the next five years. Despite tightening of the regulations to prevent breaches, the increasing cost reflected by the report is a major concern.

There have been several instances in the US alone when millions of records were exposed digitally in the past five years. For countries like the US, where cyber regulation is pretty much well defined, it is very easy to trace out data compromises to an extent. However, in developing countries such as those of Asian nations where cyber policies and statues are either absent, out-dated, or/and inefficient, it is difficult to track such comprises.

Adaptive Security for eliminating any chances of data breach

We believe that chances of data breach can be eliminated by adopting advanced software that provides safe data & communication. After decades of hard work and highly advanced R&D, we have developed a whole range of products that provide holistic solutions for data compromise and leakage problems. Listed below is the range of products by Adaptive Security that can help you in making your data free from compromises:

1.Two Mail — One-stop email solution that eliminates the chances of data leakage. It features two-step authentication and can be accessed as a part of the local LAN without using the internet.

2.SecureCom — An easy-to-use messaging software that establishes a peer to peer secure communication between end-users. Through SecureCom, you can call, share videos, documents, and photos instantly and safely.

3.Secure Phone — A landline-integrated software that secures your voice communication by securing the channels of transference of information. The software provides multi-level encryption for leak-proof telephonic calls.

4. Network Ray — It provides a secured one-way flow of data by allowing the passage of the information to another network, restricting reverse access.

Data assumes utmost importance for firms across the world. With the ever-increasing value of digital information, illegal shelling has also risen exponentially. Therefore, it becomes imperative on the part of the companies to protect their digital assets, most importantly data from breaches and compromises by using adaptive security software. 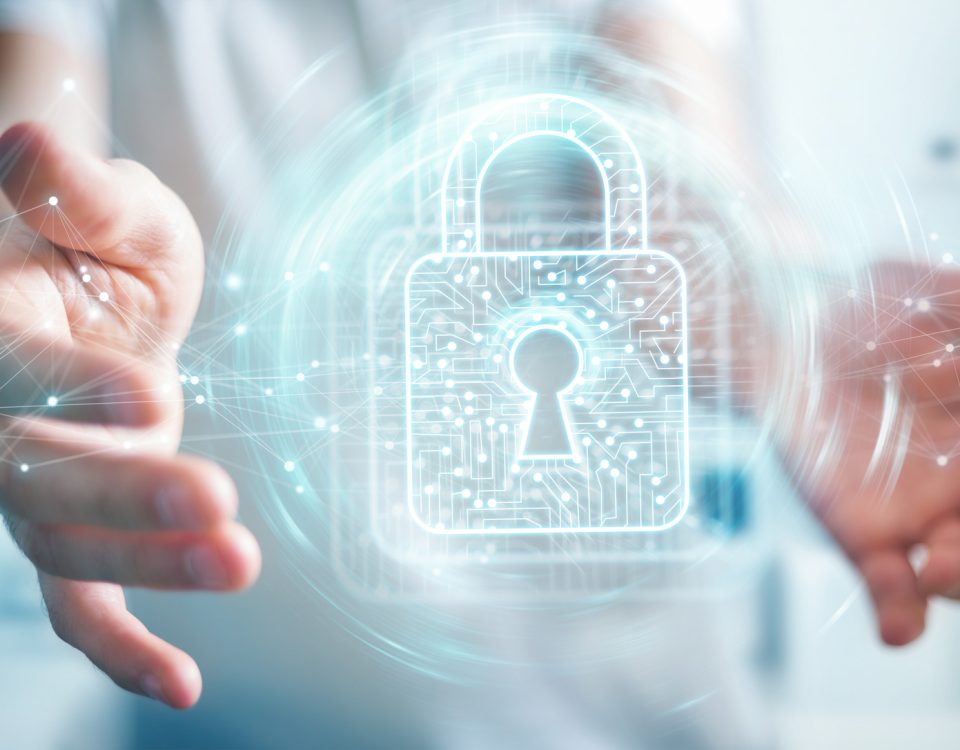